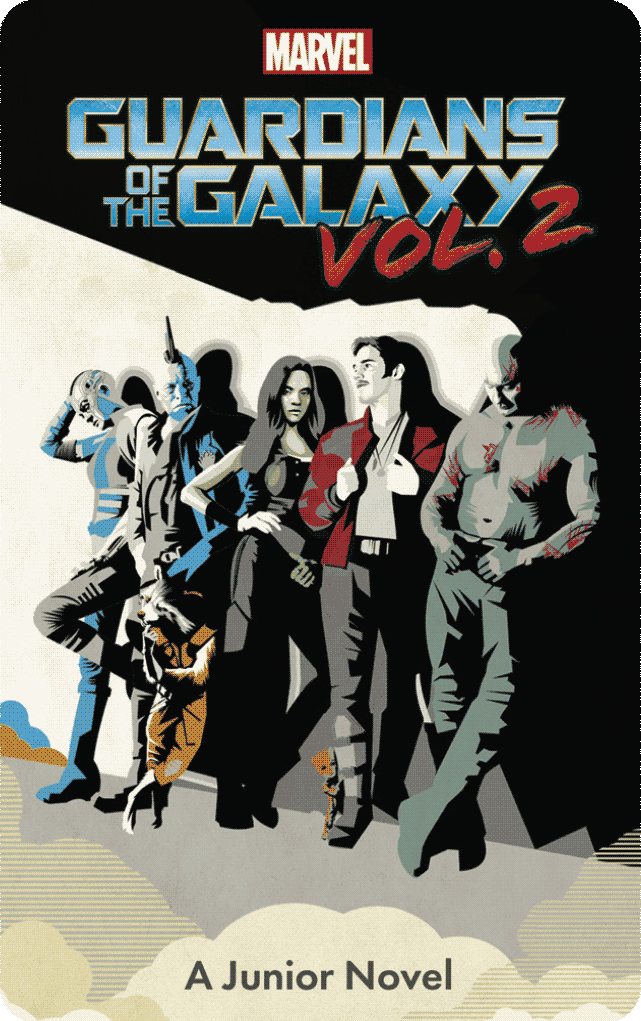 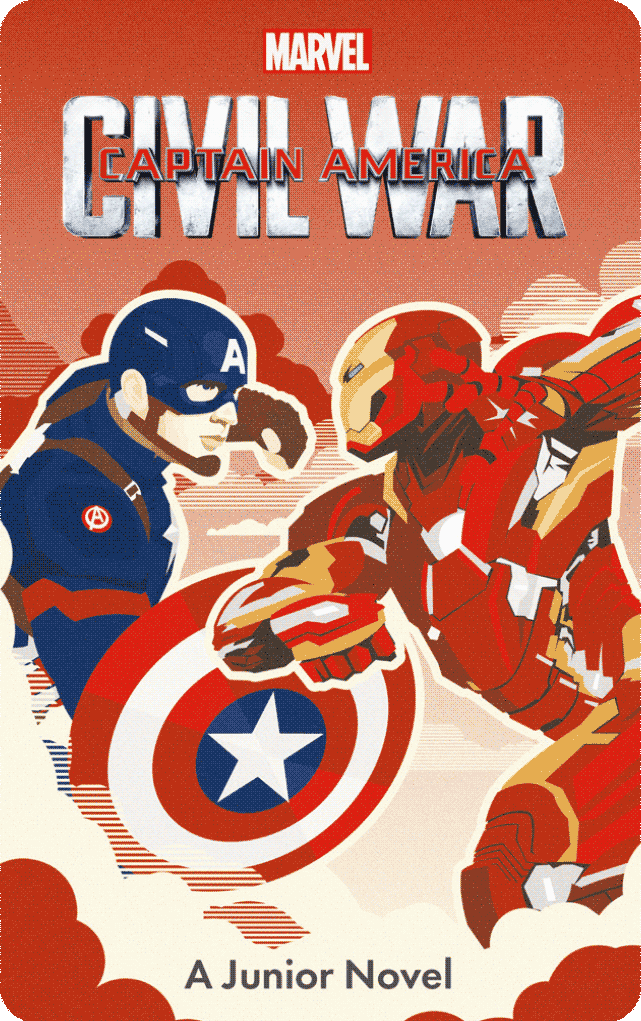 Relive the excitement and adventure of the action-packed films with this collection of three Marvel audio retellings.

Relive the excitement and adventure of the action-packed films with this collection of three Marvel audio retellings.

Captain America: Civil War
Following the war with Ultron, the world has lost trust in the Avengers. With the group bitterly divided, it’s up to Captain America to trust his own judgement and fight for what he believes in.

Doctor Strange
After a tragic car accident, it’s up to talented neurosurgeon Doctor Stephen Strange to protect the world from dark forces! Can he act as a middle-man between reality and alternate dimensions and learn the secrets of a hidden world? 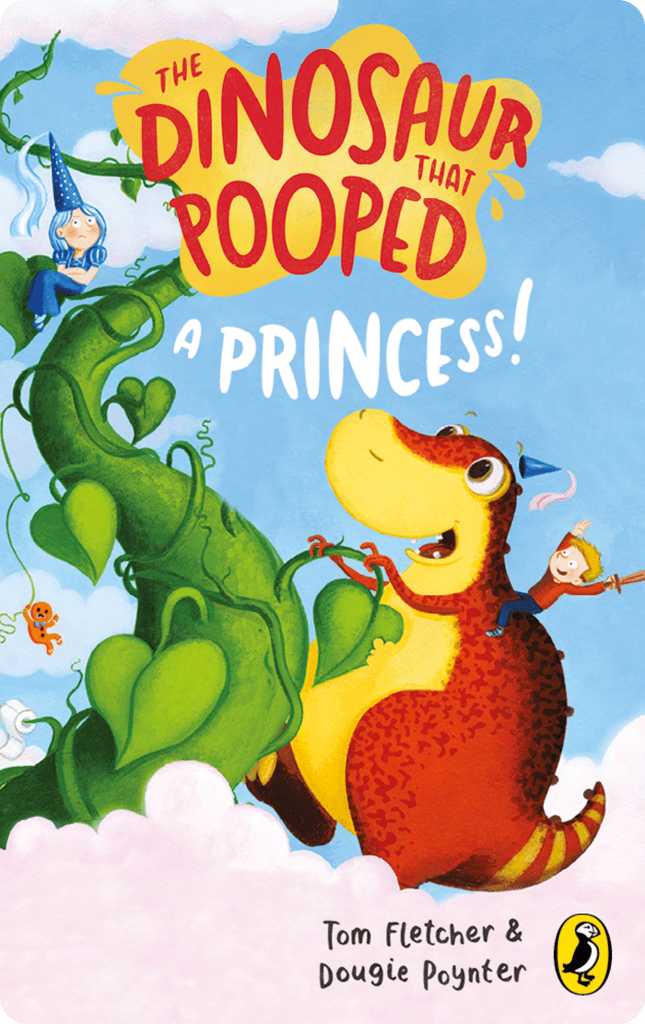 Yoto – The Dinosaur that Pooped Collection 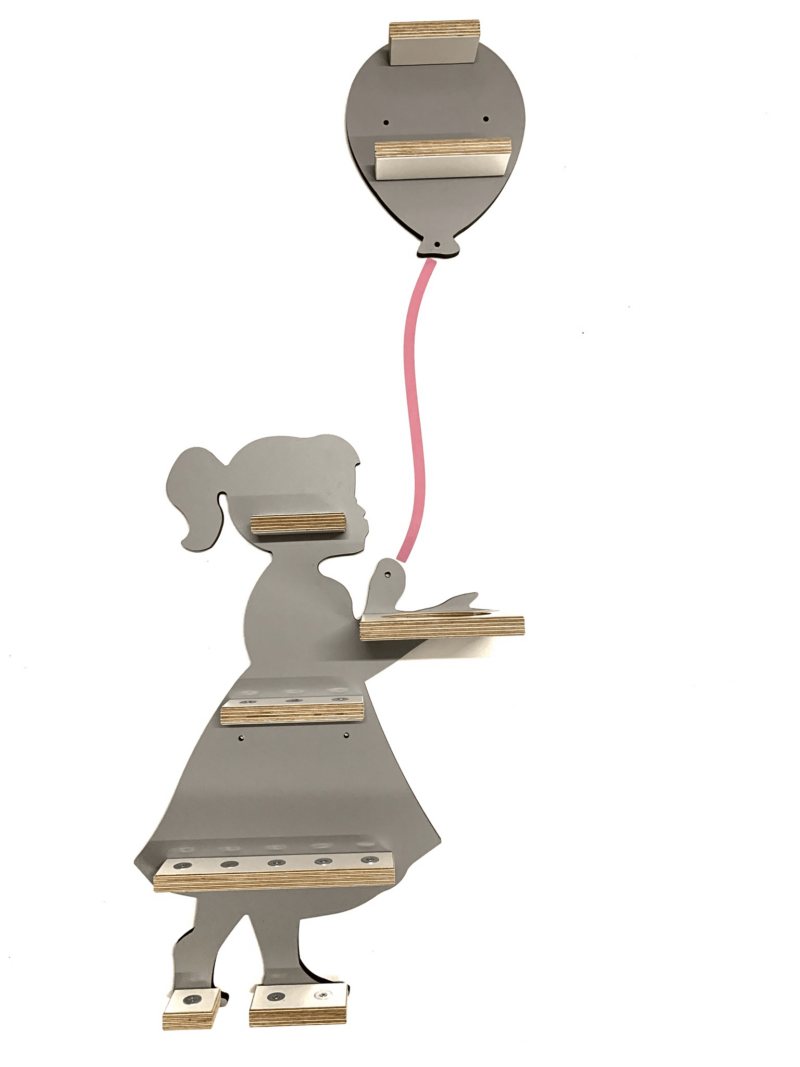 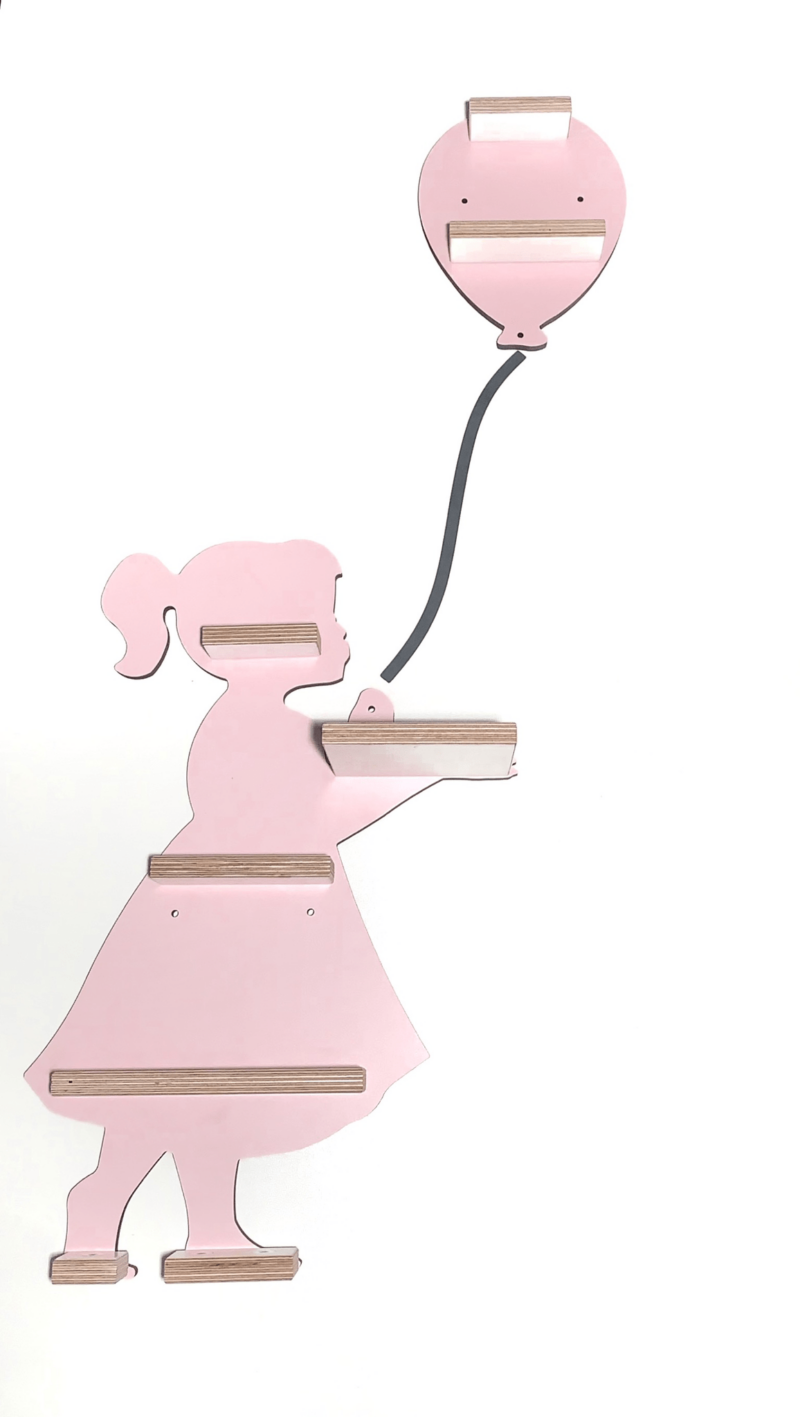 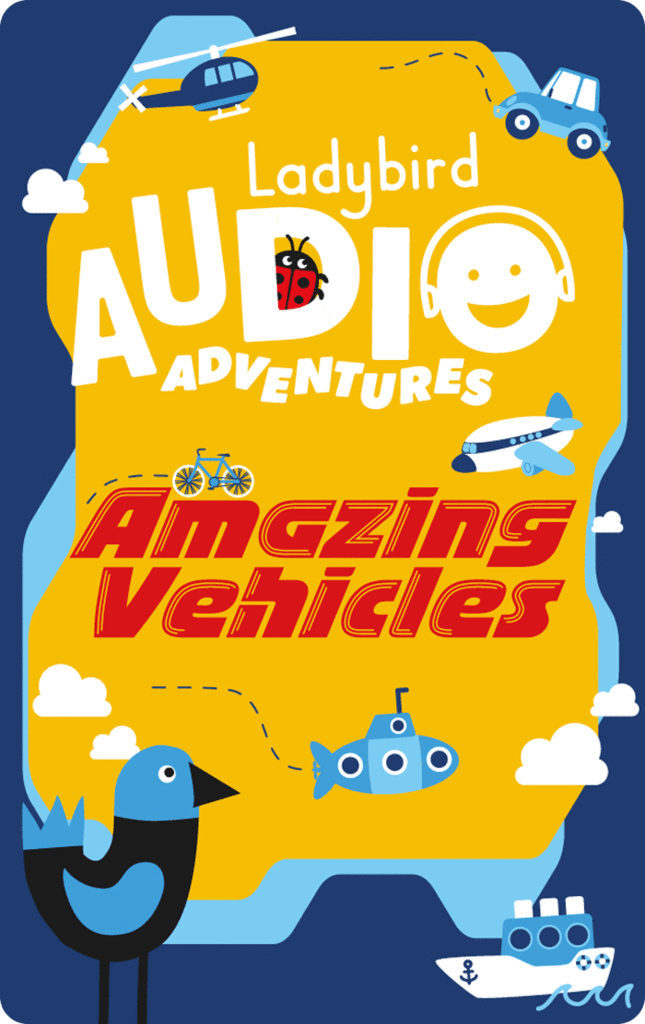 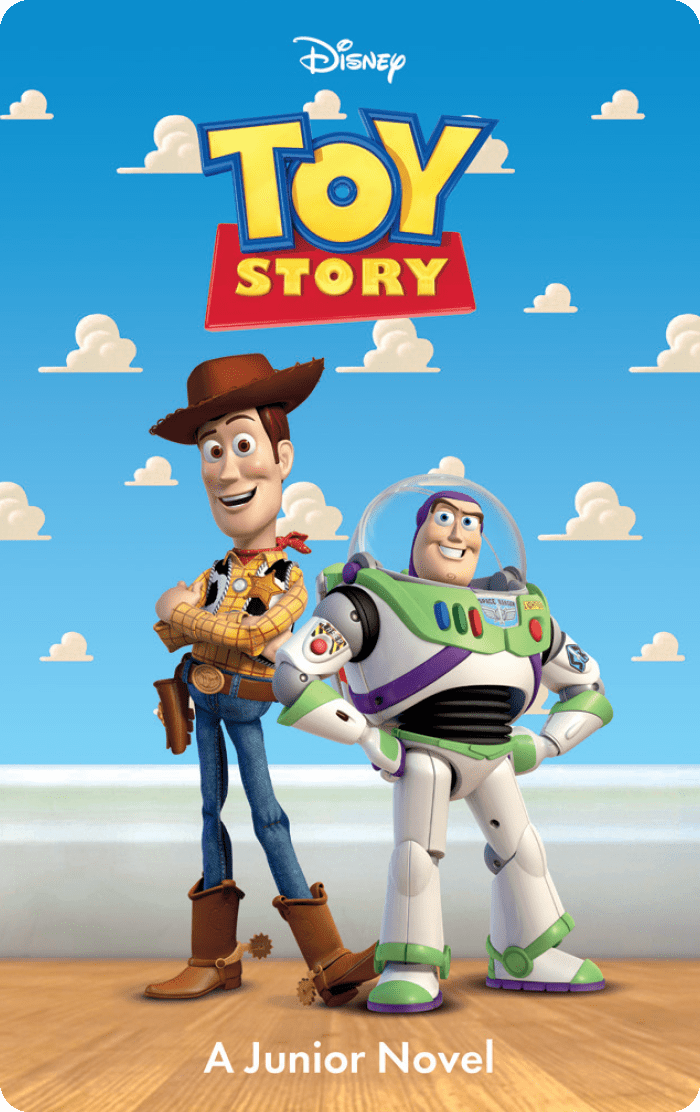 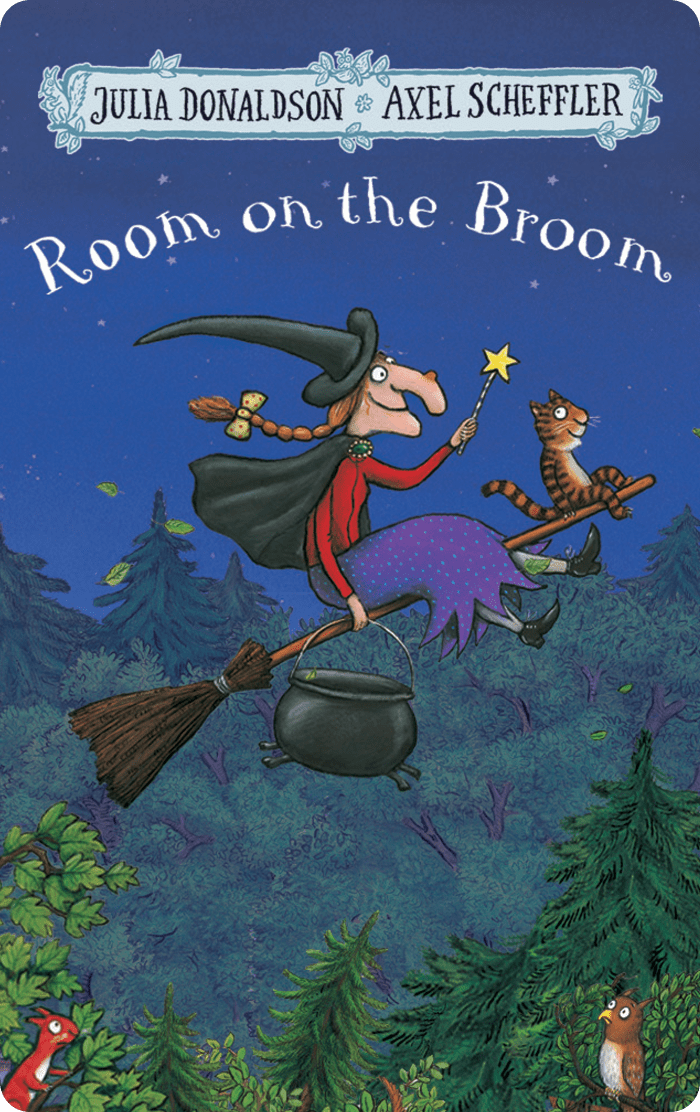 Yoto – Room on the Broom 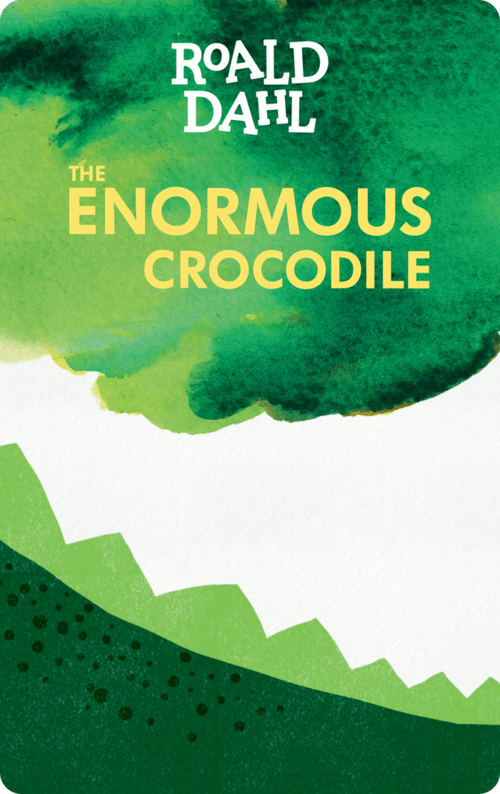 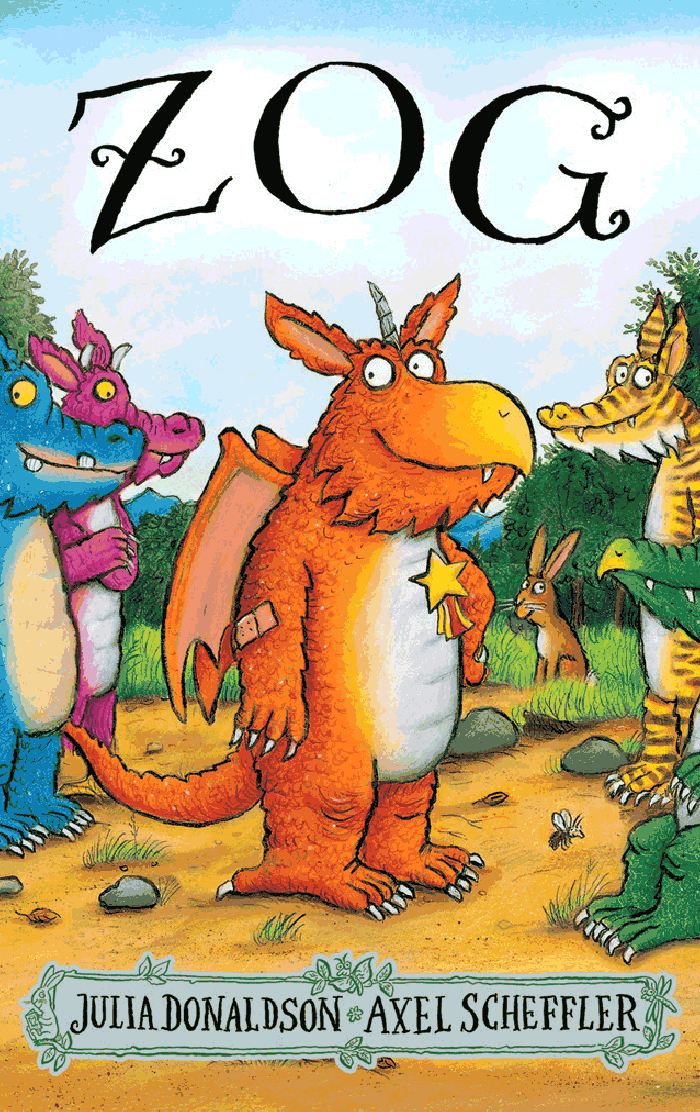